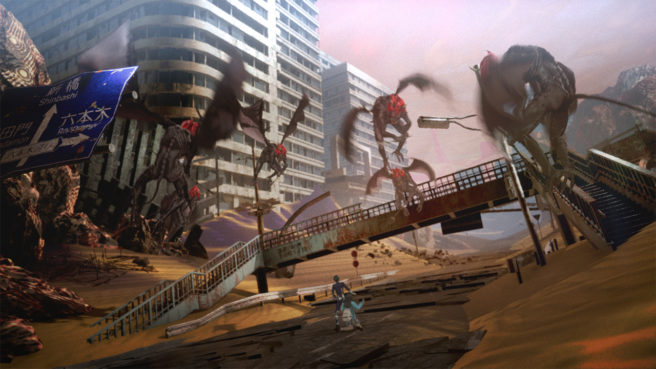 In this week’s Famitsu, it’s explained that Atlus decided to make Shin Megami Tensei V for Switch due to its playstyles. Players will be able to enjoy the story in HD on a television while also experiencing the game in portable or tabletop mode to put in the grind to level up and fuse demons at the comfort of your own bed.