Batman: Arkham Origins cuts down on GamePad features, but apparently runs best on Wii U 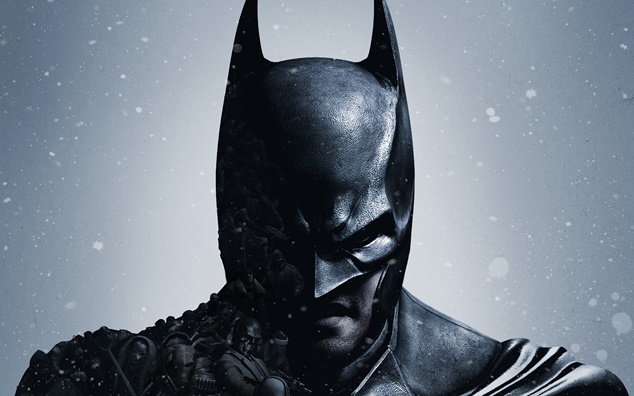 Warner Bros. never managed to share any concrete details about the GamePad features implemented for Batman: Arkham Origins’ Wii U release. It wasn’t until players started getting their hands on the title over the past couple of days that we started to learn how Origins takes advantage the controller.

As it turns out, there are fewer GamePad features compared to last year’s Batman release on Wii U, Arkham City. It’s mainly limited to map usage and communications with Alfred. Origins doesn’t support weapon select and leveling up on the GamePad, and the same goes for decryption sequences previously present in Arkham City.

Perhaps the dip in GamePad functionality was worth it, though. Reports relayed through player experiences indicate Batman: Arkham Origins runs the best on Wii U with fewer framerate drops than the PlayStation 3 and Xbox 360 versions. There’s also no screen tearing, fewer glitches, and apparently better lighting as well.

Batman: Arkham Origins may not be as fully-featured as Arkham City from a GamePad perspective, but it sounds like it turned out rather well on Wii U. Although you won’t get the multiplayer mode found in the other versions, it’s $10 less, supports off-TV play, and even allows for achievement posts to be distributed through Miiverse.