Bloodstained: Ritual of the Night heading to Switch 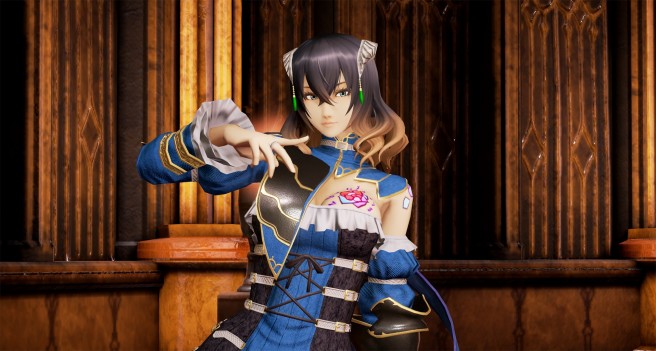 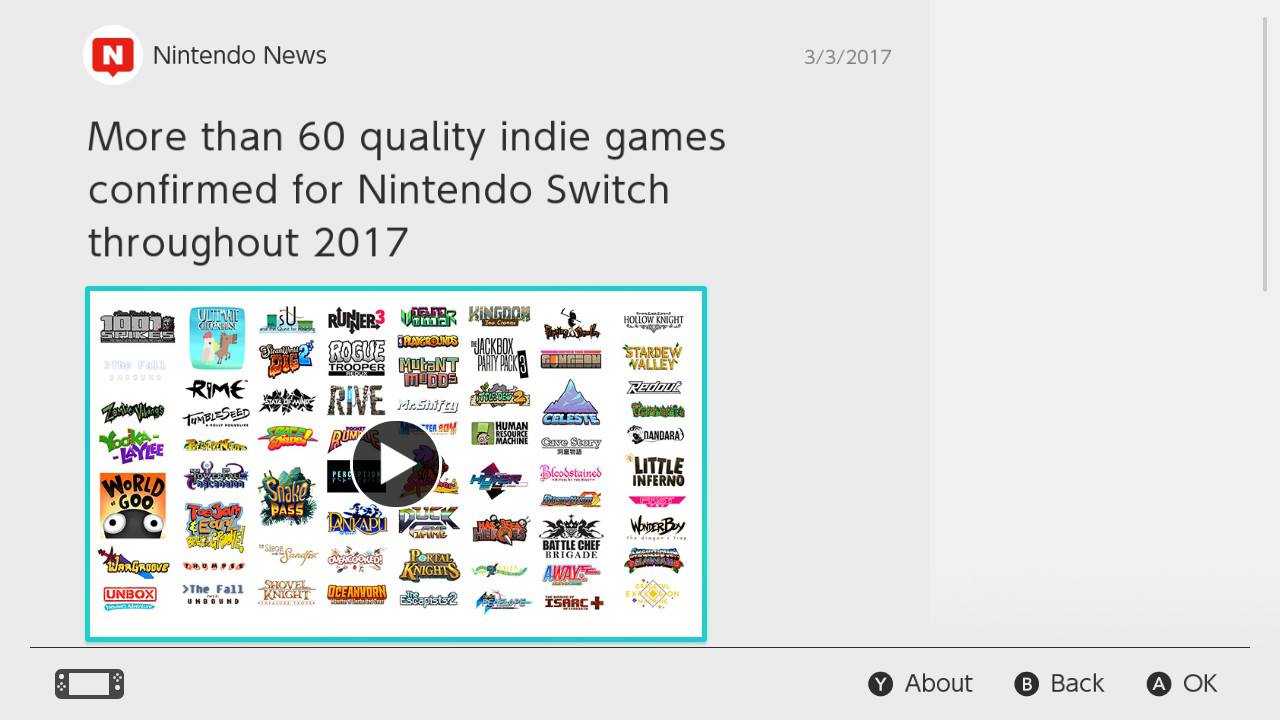