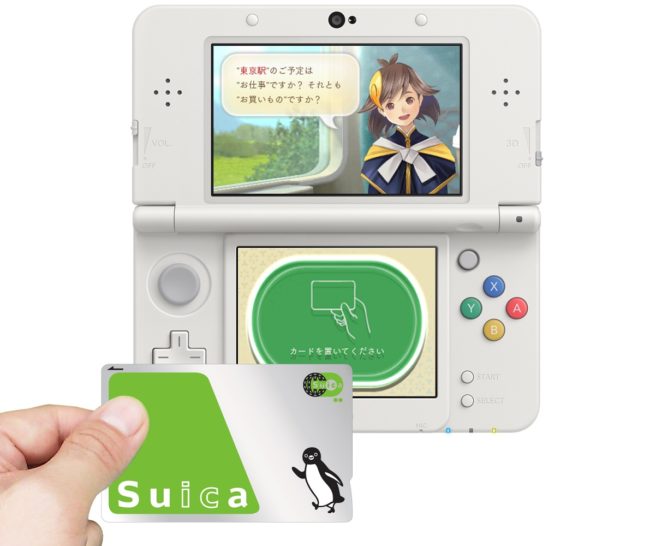 Nikkei reports that, in conjunction with East Japan Marketing & Communications, Capcom will be making a game for Nintendo’s handheld in Japan “that draw on players’ train ridership and other data captured from transit smart cards.”

A system is already in place which uses “Sony’s FeliCa contactless smart card technology to read transit card data into the 3DS.” East Japan Railway’s Suica and West Japan Railway’s Icoca are among ten smartcard systems that are compatible. Ridership data such as station entries is mainly used, though personal information is not stored.

Nikkei further reports that “Capcom aims to use transit data to enhance gamers’ experience, for example by rewarding players visiting certain stations with special items.” One social game is already on the way that features over 9,000 stations in Japan.