Culdcept Revolt pushed back to October 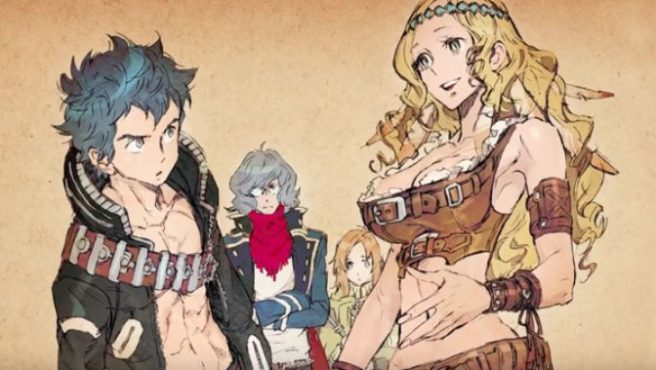 Update: NIS America confirmed the delay, and said it’s “to accommodate the manufacturing and production of the game.”

Original: Culdcept Revolt was originally planned to arrive in the west in a couple of months. NIS America had dated the game for August 29 in North America and September 1 in Europe. Unfortunately, it now appears to be facing a delay.

The latest Culdcept Revolt trailer issued today shows a new October 3 release date for North America. As for Europe, the new date looks to be October 6.

We’ve reached out to NIS America to officially confirm the delay.