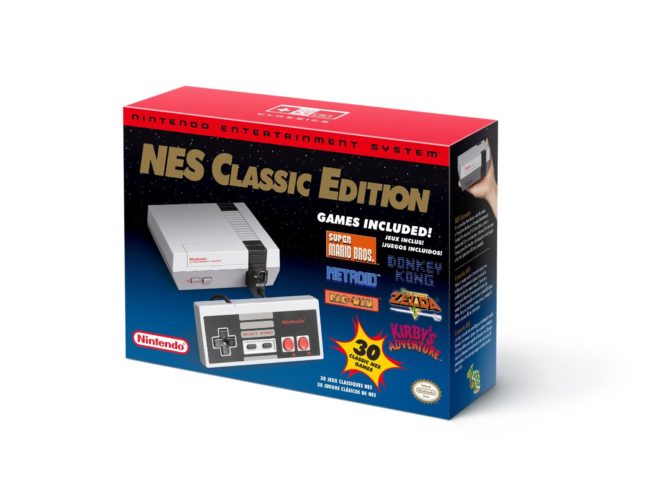 Sales should tail off this month if only due to a lack of availability. Hopefully Nintendo manages to get more stock out in the near future.