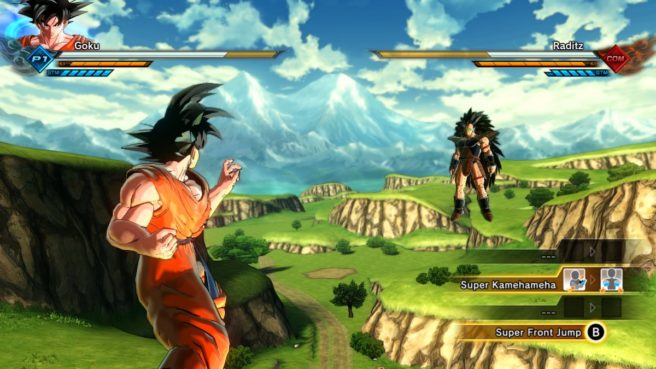 It was recently made known that, in Japan, Dragon Ball Xenoverse 2 would be out this fall. Bandai Namco has since confirmed the same window for North America as well.

We don’t have any news for Europe just yet. However, the game will almost certainly be dropping this fall in PAL regions as well.