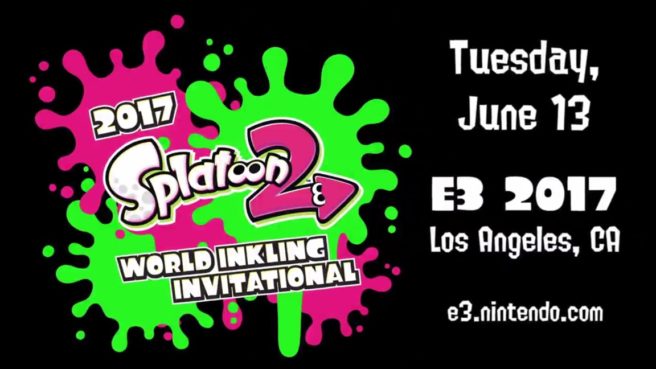 In making the announcement, Marc Buhaj, senior vice president, Programming and general manager, Disney XD, said, “Gaming is a lifestyle for our audience. This summer, we’re collaborating with leading creative partners in the industry to deliver original programming, access to some of the biggest esports tournaments and leagues, and entry to key gaming-related events. D|XP will showcase diverse storytelling across the video game landscape, and celebrate gaming culture and community.”

Waypoint, VICE’s home for video game coverage, will examine how and why gamers play, focusing on the people, passion and politics of gaming. “Waypoint Presents” will cover the most important stories in gaming through in-depth profiles on key players in the gaming industry, behind-the-scenes looks at the creation of games, deep dives exploring the competitive gaming world, and intimate profiles of the people whose lives have been impacted by gaming.