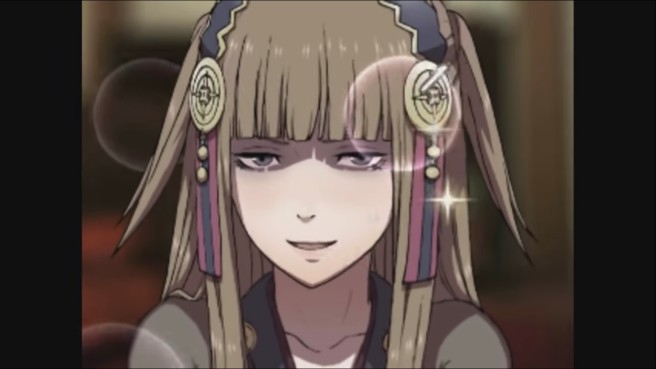 In Fire Emblem Fates’ original Japanese release, the game allowed players to stroke characters on the 3DS’ lower screen. For the west, Nintendo has decided to remove this element.

Kotaku confirmed with the company that petting has been completely removed. In a statement, one representative from Nintendo explained while also defending the original intent of the Japanese version:

“Yes, that is the case [that petting isn’t in the English version]. You might have heard somewhat misinterpreted or exaggerated information about the Japanese original game, but even in the Japanese original version, we have not included any features which are considered inappropriate in Japan.”

Here’s a look at the petting in question: