First Darksiders confirmed for Wii U 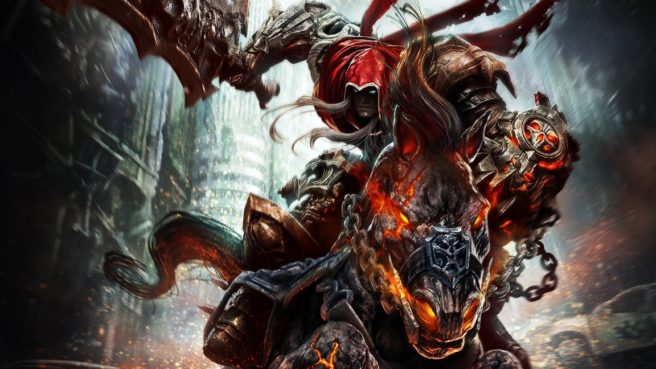 GameFly recently listed the original Darksiders for Wii U. Nordic Games has now come forward, officially confirming the game for Nintendo’s console. Online features will be present, though that may only extend to Miiverse.

Darksiders will be released physically and digitally during Q4 2016 for €20 (probably $20). Nordic is also readying new merchandise for the franchise.