Posted on December 25, 2017 by Matt(@OnePunchMaz) in General Nintendo, News 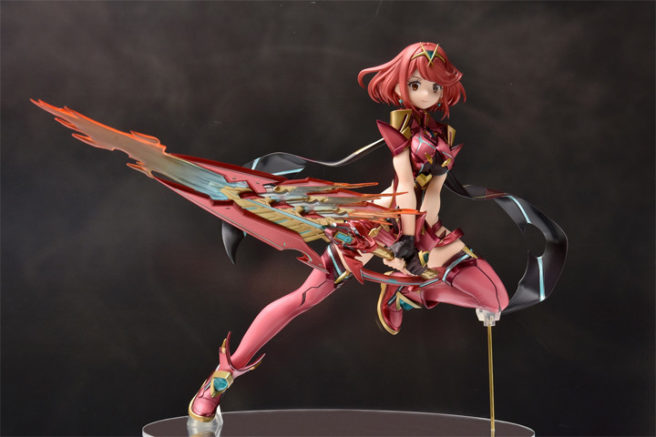 Original:Nintendo has announced that Pyra from Xenoblade Chronicles 2 is being made into a 1/7 scale figure by Good Smile Company. Pre-orders for the figure will go live tomorrow, on December 26th, on the Good Smile website. Further details, such as a release date and price, will likely be announced then as well.

The figure is based on concept art created specifically by Xenoblade Chronicles 2’s main character designer Masatsugu Saito for this figure.