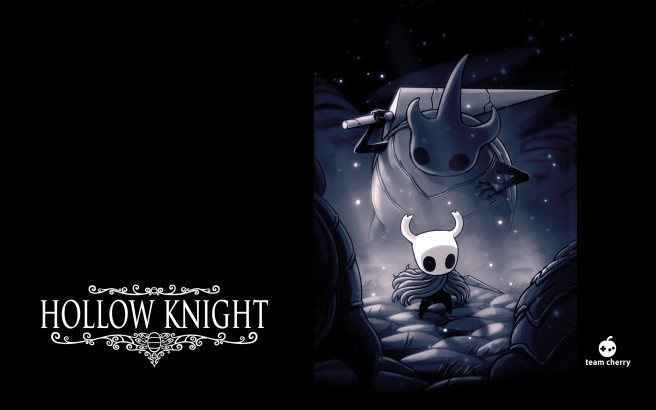 Back in January, Team Cherry announced that the Wii U version of Hollow Knight had been scrapped. In its place is a new release on Switch, which the team aimed to have ready “not too long after the platform’s launch.”

Unfortunately, it may take significantly longer than expected for Hollow Knight to reach Switch. Matt Griffin, who is handling PR, marketing, testing and translation for the game, said last month that the Switch port “will take time.” Griffin estimated that the process will require six to twelve months.