Information on all three can be found below. We also have new screenshots plus images showing character relationships. 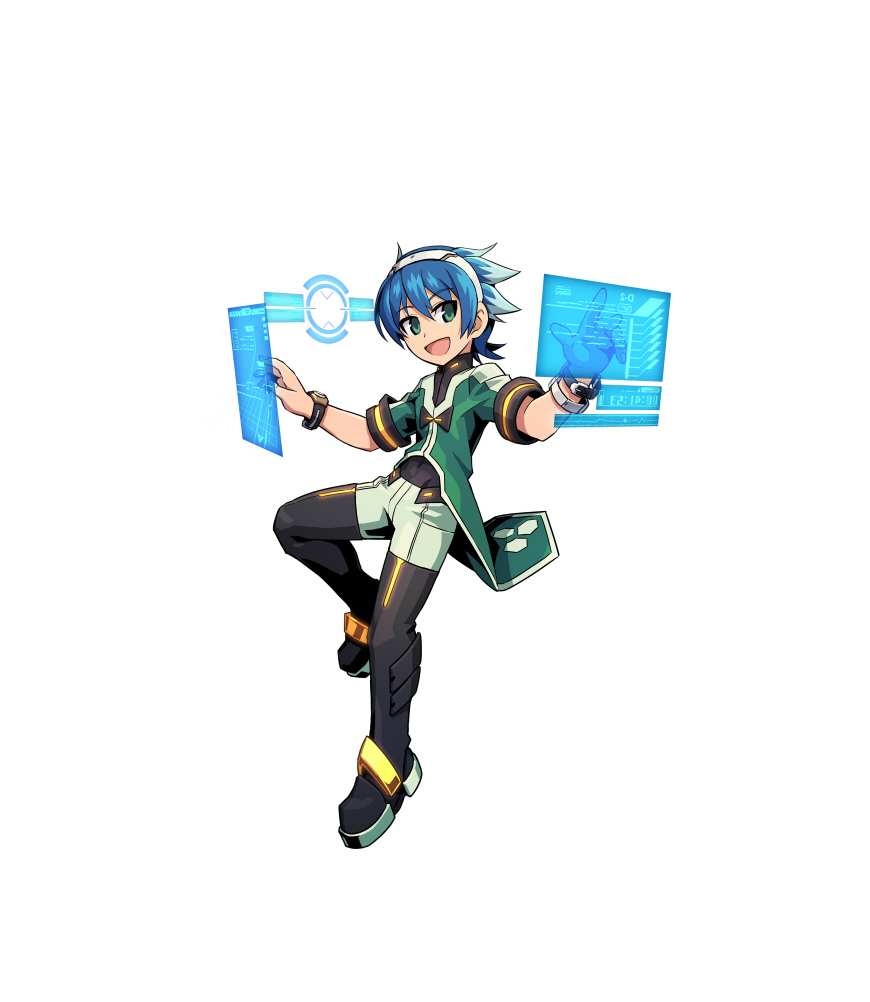 He works closely with Gunvolt, providing support for him as an operator. Prefers to be called just Xiao instead of Xiao Wu. He worked for a division of QUILL in his own country, but after his unit was suddenly taken over by the invading forces of “Eden”, he fled across the sea to join up with Gunvolt to report the invasion.

He’s a pretty straight-laced, serious guy. He’s usually quite calm and gentle, but because to his deep hatred Eden and their role in the invasion of his homeland, the subject can reveal a very emotional side of him that is not often seen. 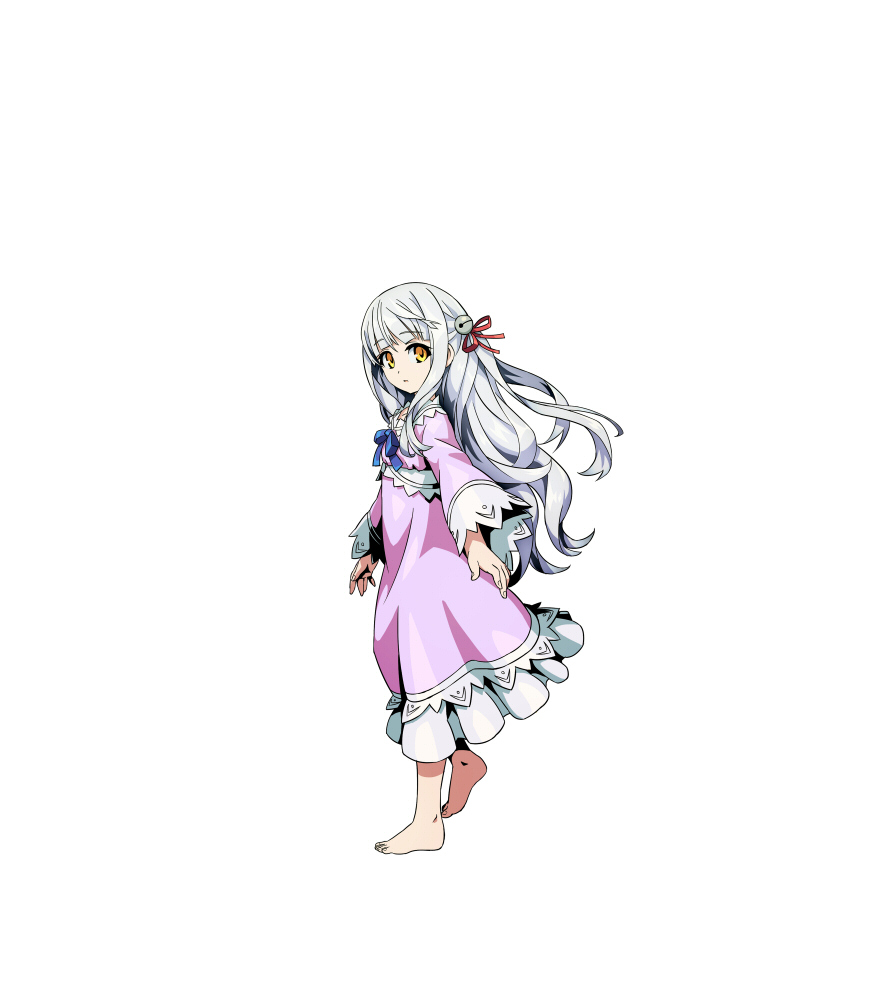 Mytyl is Copen’s twin (younger) sister, who like her twin brother, does not possess any septimal powers. Due to her weak constitution, she spends her days living in a long-term medical care facility. She has been extremely frail since birth, and due to a surgery had at a very young age, she lost her voice and now communicates with people via a tablet.

Likely do to her frail constitution and being long-term medical care, she is quite small in stature, which gives many people the impression that her and Copen were born many years apart, but they are in fact the same age. Copen does not speak to her at all about his battles. 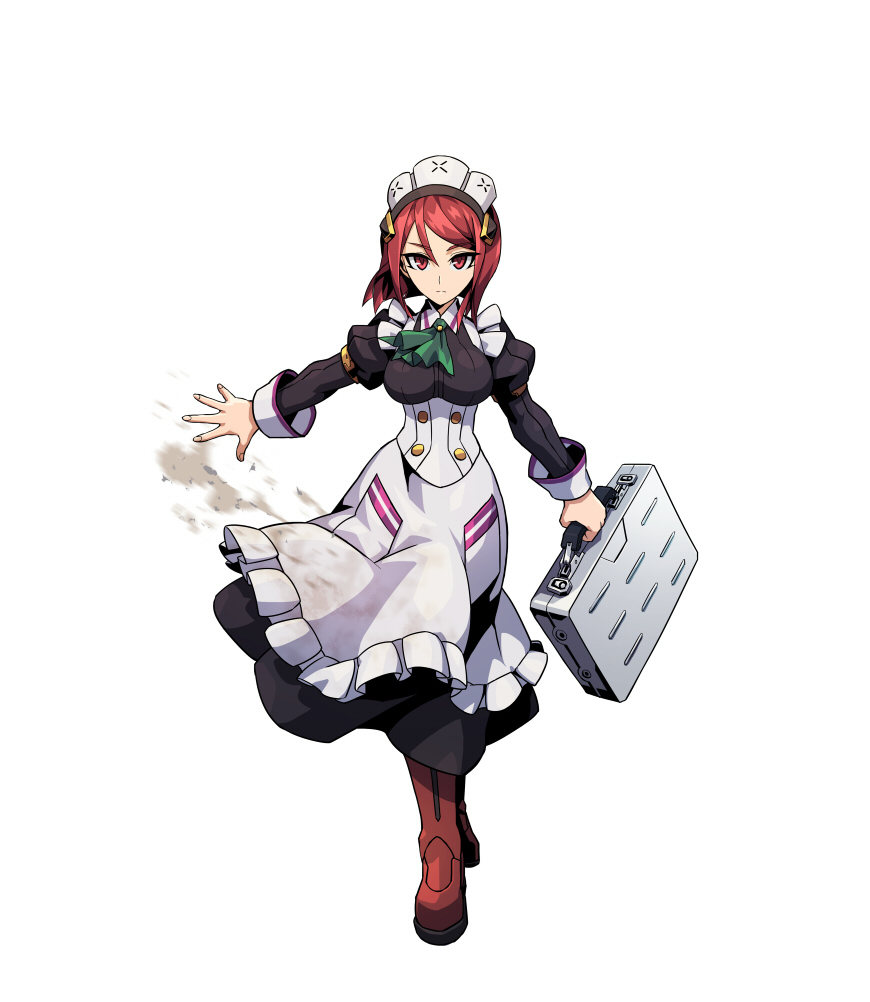 She’s a super cool and collected maid that works for Copen and Mytyl. She also acts as Copen’s operator when he goes out on missions. From housework to battle support she can handle it all with the greatest of ease. While most of the time she acts as a maid to Copen and Mytyl, sometimes she steps out of that role and into one that is more like a foster parent; a very strict foster parent.

Copen has enormous amounts of financial assets, which allows him to do technical research and enact his revenge, neither of which she objects to helping him do. As for her own personal assets, well, that is a mystery.

Now that you got to meet many of the characters from “Team Gunvolt” and “Team Copen”, we thought it would be good to give you guys an idea of how those characters’ relationships are and how they see one another.