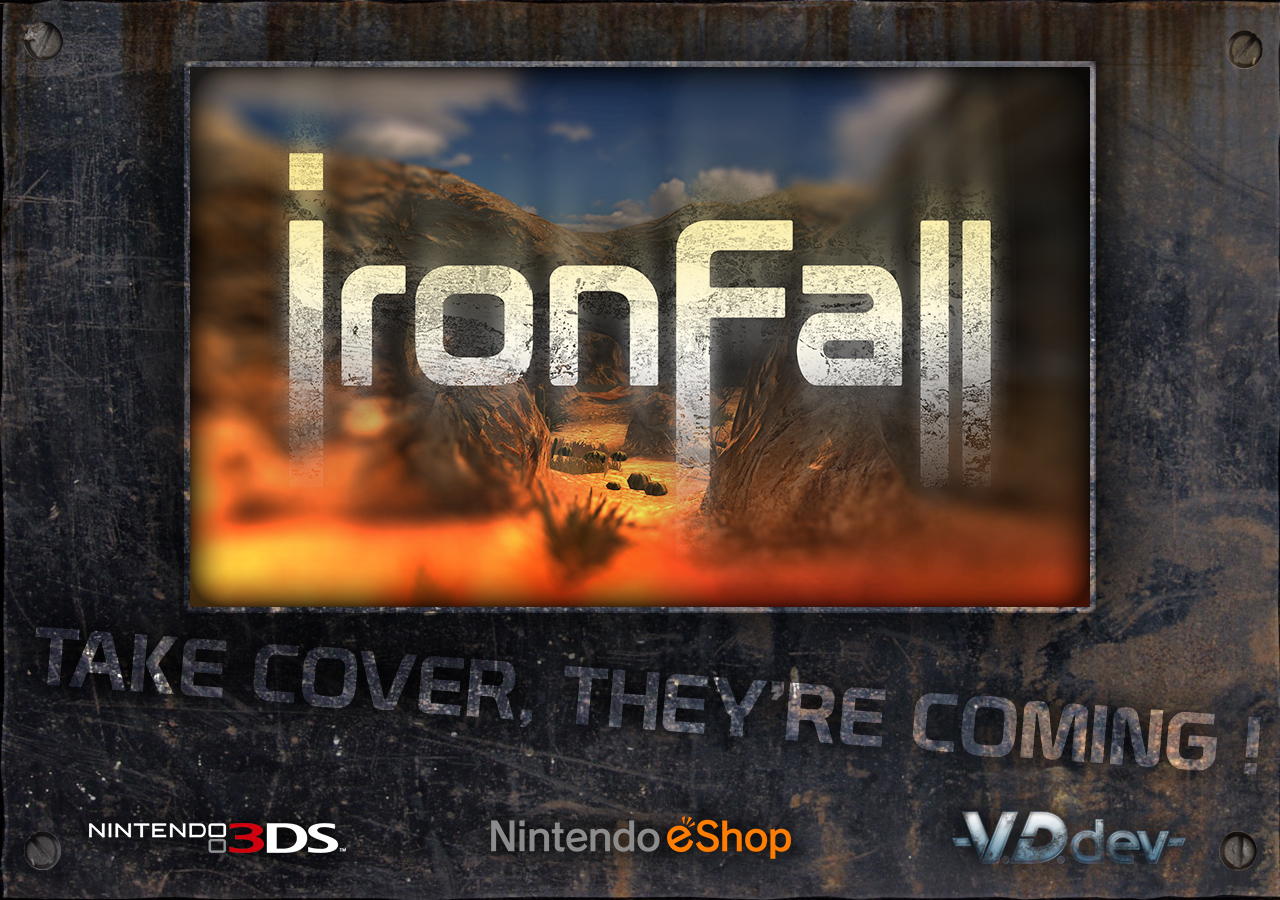 IronFall’s first trailer was originally intended to go live earlier this week, but it’s been pushed back slightly. We’re now told that the video will go live this weekend.

VD-Dev is “adding some features” it wants to show gamers. The studio has also confirmed that the video will feature real-time, direct footage from the 3DS.