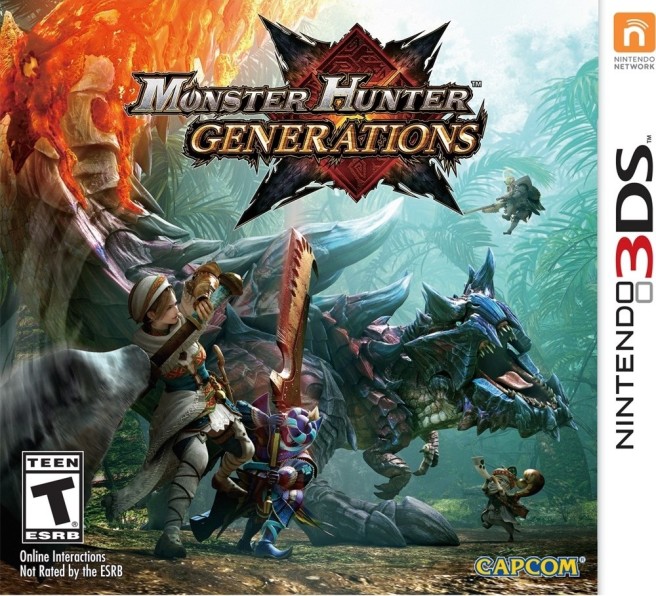 Aquamarine has shared more sales data from the July 2016 NPD report. This time around, we have some specifics about software in the United States.

As previously mentioned, Minecraft was one of the top sellers with more than 175,000 copies sold at retail. Monster Hunter Generations, which debuted during the month, sold over 165,000 units. Pokemon Omega Ruby and Alpha Sapphire were also said to be best-sellers, though data is unavailable for each. However, the two Pokemon titles were apparently right behind Monster Hunter Generations.