Posted on February 3, 2016 by Brian(@NE_Brian) in General Nintendo, News 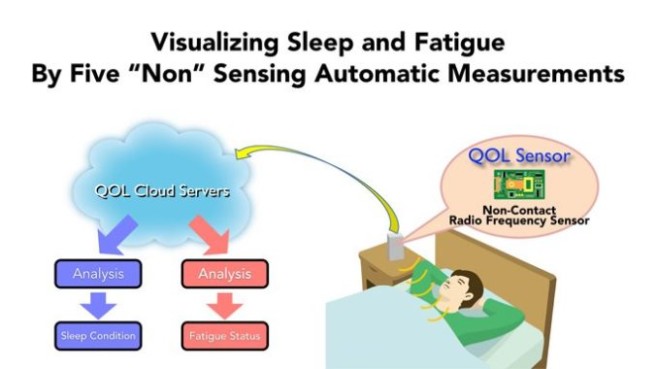 Late Nintendo president Satoru Iwata announced the company’s entry into the Quality of Life field in January 2014. A few months later, he said that a sleep device would be released within the 2015 fiscal year, but nothing ever materialized.

Tatsumi Kimishima, who took over for Iwata as Nintendo’s new president, provided another update on the device intended to monitor sleep and fatigue during a press conference this week. Interestingly, there is now noticeable doubt surrounding it, and it’s unclear if we’ll ever see it on the market.

“It hasn’t reached a level where it can be sold as a Nintendo product. If it could be released, we’d release it. If it’s not we need to consider further how to deal with it.”

Nintendo last hoped to have the device ready by this March. However, it now sounds like they’re unsure if this can be made into a product or not.