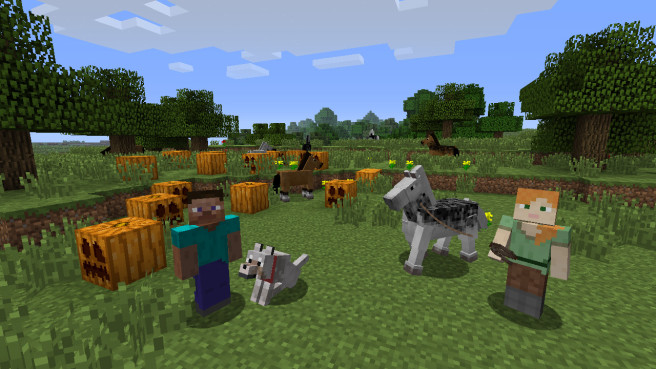 Minecraft: Wii U Edition only just launched on the eShop last week. Despite that, it’s already tearing up the eShop charts in Japan. It’s currently the ninth best-selling game on the digital store of all time.

To reach the eighth spot, Minecraft will need to outsell NES Remix. Splatoon, Dragon Quest X, Pokemon Rumble U, Super Mario Maker, Art Academy: SketchPad, Mario Kart 8, and Super Mario World are the other games ahead of it.