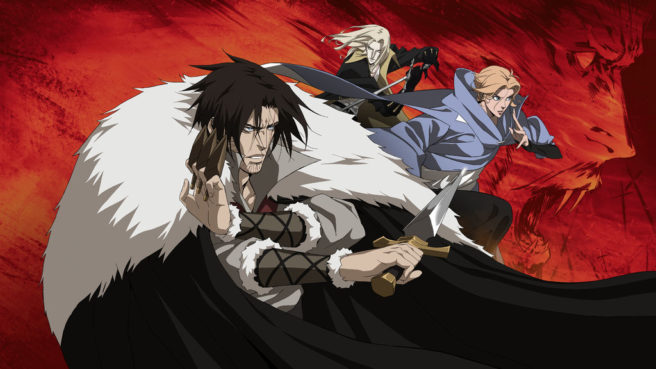 The anticipated Castlevania animated series debuted on Netflix today. Despite that, a second season has already been confirmed.

For the first season, Castlevania only had four episodes. The next season will doubt that to eight.

Frederator Studios will be back on board to handle animation. Aside from that, not much is known, but that’s hardly surprising.

Below are a couple of videos for the first season: