Nintendo Badge Arcade (Europe): No more new badges will be added after next week 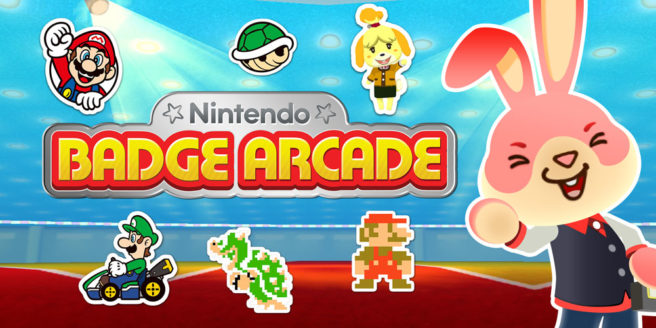 It was recently announced that the Japanese version of Nintendo Badge Arcade will not be receiving any more new badges. The European version has now followed suit – June 23rd will be the last day new badges will be added. It is extremely likely that the North American version will have a similar announcement next week.