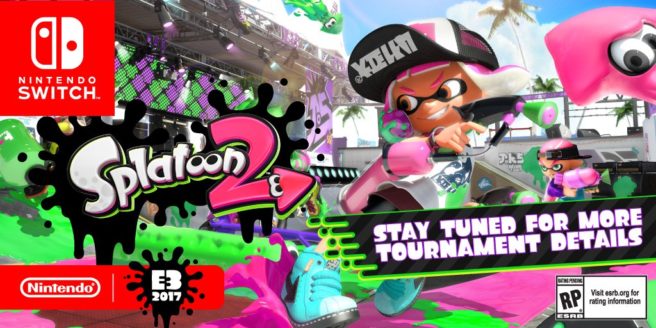 Nintendo announced the first part of its plans for E3 2017. At the big expo in June, a special pre-release, exhibition tournament will be held for Splatoon 2.

Specifics about the tournament haven’t been made known just yet. We should be hearing more in the weeks to come.