Phoenix Wright: Ace Attorney – Spirit of Justice costume DLC will be free for the first week 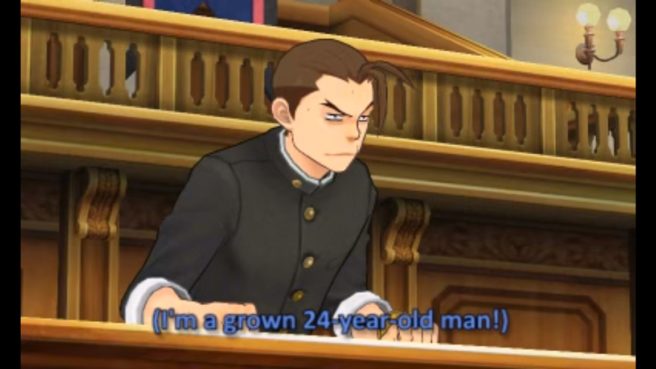 Just like in Japan, Capcom will make DLC available for Phoenix Wright: Ace Attorney – Spirit of Justice overseas. Part of this encompasses costumes, and fans will have an opportunity to acquire them for free.

Capcom says that there will be “free DLC costumes for the first week”. We’ve seen alternate outfits for Phoenix Wright (Furio Tigre), Athena Cykes (Trés Bien), and Apollo Justice (old high school uniform). Sengoku Basara costumes were also released in Japan a little after launch, but it’s unknown what their status is in the west.