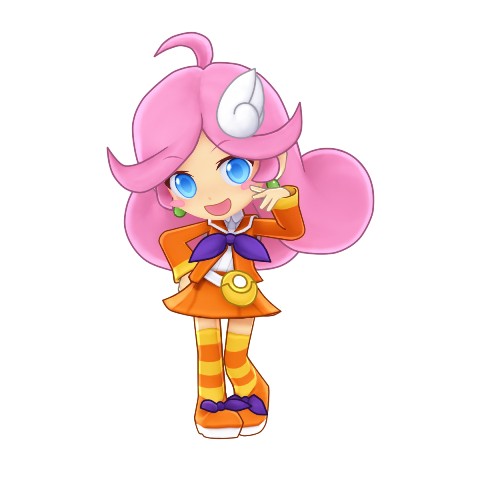 Once again, some more characters from the upcoming Puyo Puyo Chronicle and their Auto and Special Skills have been revealed via 4Gamer (credit to Perfectly Nintendo for the translation): 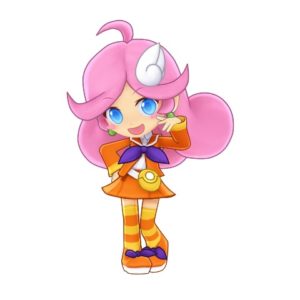 A confident and snobby girl from a wealthy family who studies at the Magic School in Primp Town. Despite that, she’s not really that good at magic – martial arts is her specialty.

Special Skill: Etincelle (changes the color of a column of Puyo to yellow) 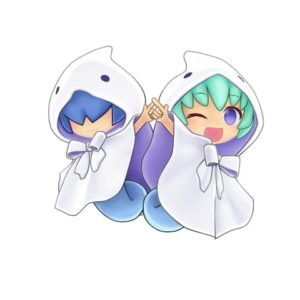 A sibling pair – and both of them are ghosts. Yu-chan is bright and intelligent, whereas Rei-kun is silent and backs her up in whatever she says and does. They like to talk in puns and riddles.

Special Skill: Silent Step (lowers the defense of all opponents)

Head past the break for more characters! 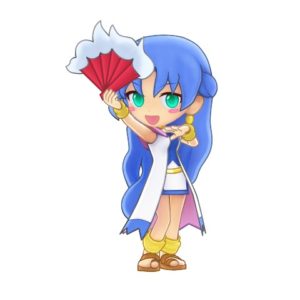 A skilled martial artist, she’s known as the “sexy fighting queen”. She claims to be Arles’ rival in love. 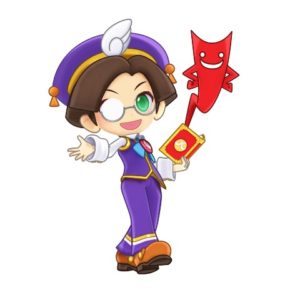 A diligent student at the Magic School in Primp Town. He’s also pretty stuck up and rude. He always carries a book around with him, which seems to be pretty important to him.

Special Skill: Nebula (changes the color of a column of Puyo to purple) 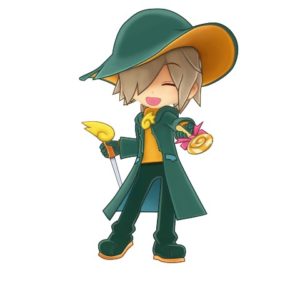 A Comet warlock from an elite magic school. He’s extremely fond of sweets.

Special Skill: Crème Double (increases the defense of all allies) 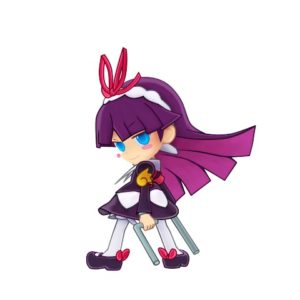 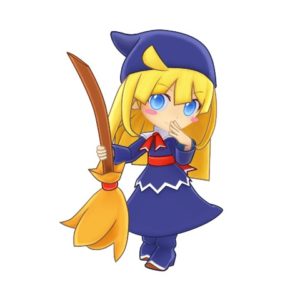 A young witch who is apparently a bit naught and has frequent giggling fits. She came from the same world as Arles. 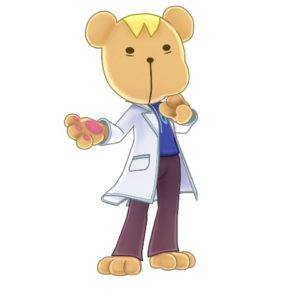 A strange being who seems to be half-squirrel and half-bear, he’s a scientist who always wears a lab coat and conducts mysterious experiments in the physics classroom of Suzuran Junior High School.

Special Skill: Wow Eini (increases the defense of all allies) 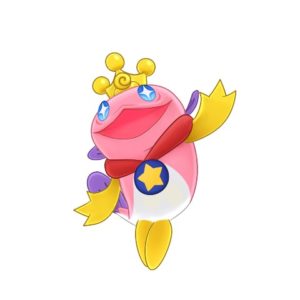 He used to be a human prince, but wished to become a fish in order to escape the busy life at the castle. A bit selfish.

Special Skill: Noble Run (lowers the defense of all opponents)