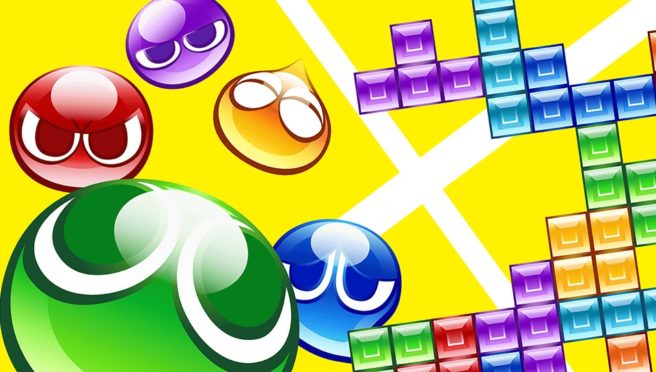 Unfortunately, the broadcast itself wasn’t too exciting. SEGA showed off its mobile game Puyo Puyo Quest, but there really wasn’t much new for fans of the series.