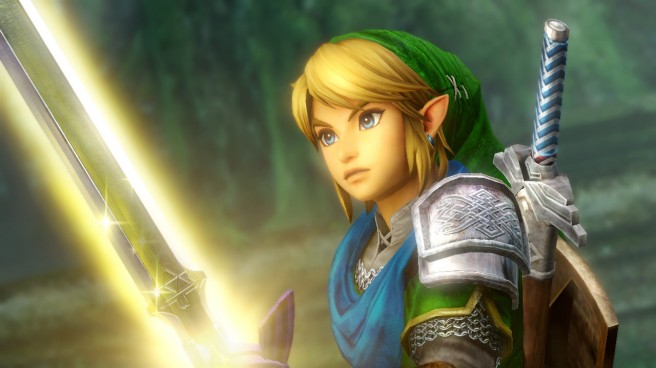 Koei Tecmo could be collaborating with Nintendo on another Warriors game for Switch, if the latest speculation is to be believed.

YouTuber OBE1plays first claimed that Koei Tecmo is developing a new Nintendo-themed Warriors game for Switch. Apparently, the project is not a retread of Zelda, nor is it based on Star Fox. Laura Kate Dale, who has been posting Switch rumors over the past few months (many of which have proven accurate thus far), wrote last month that Koei Tecmo pitched a Star Fox Warriors title at some point, but Nintendo turned it down.