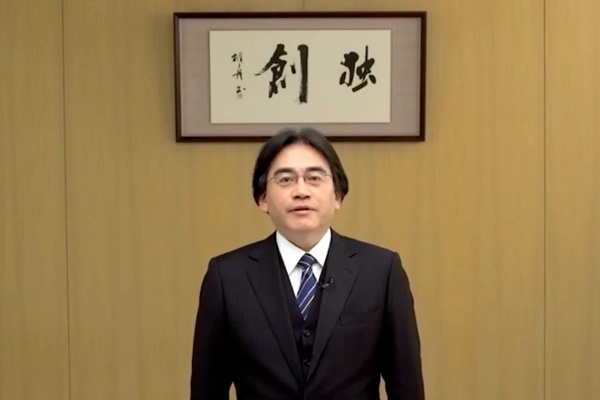 Funeral services for Satoru Iwata have been held for the past couple of days in Japan. According to The Wall Street Journal, they were attended by thousands of people.

Here’s a look at the site’s report:

Thousands of admirers and business associates gathered in Kyoto to say a final farewell to Satoru Iwata, the Nintendo Co. president who died of cancer on Saturday at age 55.

The Kyoto-based company held two days of funeral services for Mr. Iwata according to Japanese custom. At a temple, people wearing black and carrying umbrellas because of a nearby typhoon lined up to pass his coffin. Some even carried a Nintendo 3DS handheld game machine, which was introduced by Mr. Iwata.

Nintendo said more than 2,600 people attended in the first day, and 1,500 came on the second day.