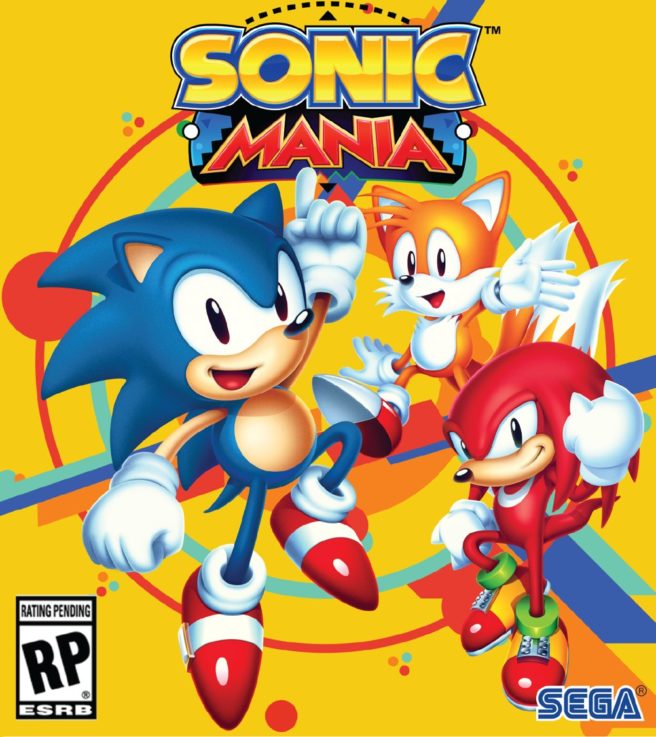 According to Sonic Team’s Takashi Iizuka, the reception and reaction to Sonic Mania following launch will help SEGA determine the future direction of the franchise. Iizuka almost views the game as a gamble since the team is unsure if “it’ll be accepted positively in the market.”

Iizuka’s full words are as follows:

“[laughs] In the past two decades Sonic games have been trying to target a broader audience from kids to adults. And Forces has that same idea, so that means a wider range of characters that we know children like. Even if other fans may not be quite as keen.

But for Mania it’s kind of like a new approach. To target specifically 2D fans. So we don’t know whether it’ll be accepted positively in the market. We’ll find out after the game’s released, and we can figure out the direction of future titles after seeing the reaction.”