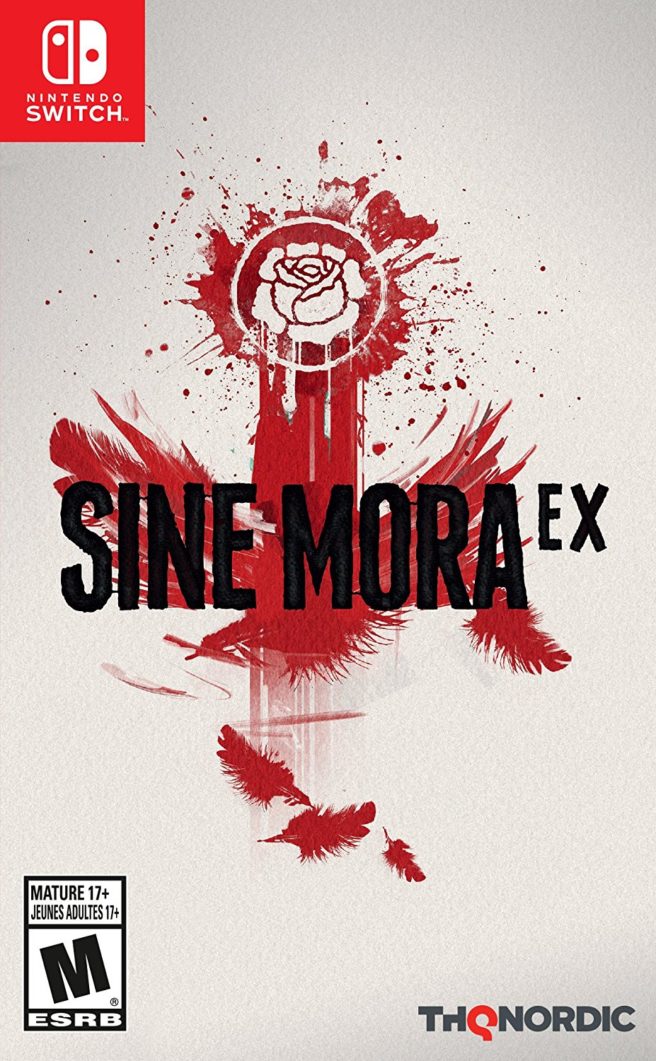 Sine Mora EX launches on Switch today… sort of. The digital version has gone up on the eShop, though the physical version might be facing some issues.

Reader Jes T tells us that he pre-ordered a copy at Best Buy, but received an email this morning stating that Sine Mora EX has been delayed to an unspecified date. The retailer’s customer support added that they don’t have any copies of the game physically for Switch and haven’t heard when that will change. Best Buy as well as Amazon list Sine Mora EX as sold out online or temporarily out of stock.

We’ll keep tabs on the situation and will let you know about any future developments.