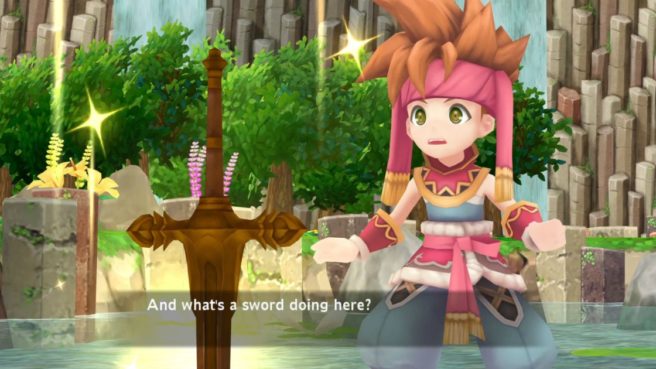 Redbull recently spoke with producer Masaru Oyamada, and managed to ask why the remake isn’t in the works for Switch. His answer was fairly sound, in which it was explained that development started before Switch was announced. Though Square Enix can’t immediately say that the game will be on Switch, the company would like “to continue listening to the various requests from our fans.”

“Development for the title began before the Switch was announced, so it was definitely beyond our expectations to see the level of anticipation for the release on the platform grow this much. In terms of our current circumstance, we are unable to immediately state that this will become available on the Switch, but we hope to continue listening to the various requests from our fans.”