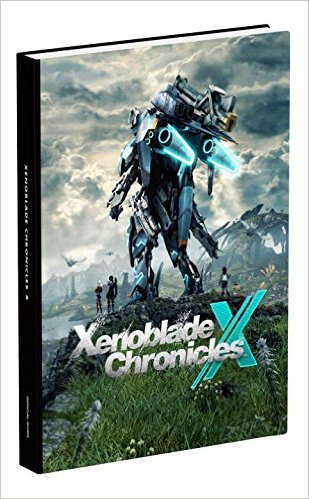 Original (9/14): Yesterday we learned that The Legend of Zelda: Tri Force Heroes would be receiving a guide from Prima, including a collector’s edition release. It’s since been confirmed that Star Fox Zero

are getting the same treatment.

Amazon is listing the Star Fox Zero and Xenoblade Chronicles X guides – both of which are collector’s edition – for $34.99 a piece. They’ll also come with hardcovers and a screen cleaner.