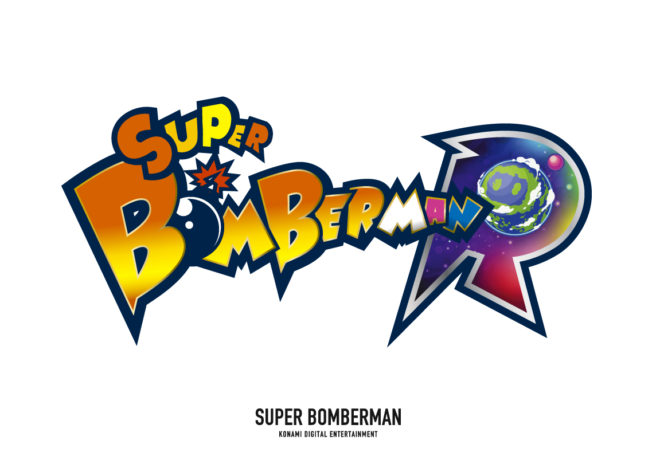 Konami brought out a significant Super Bomberman R patch this week. Once applied, you’ll see that the game has been bumped up to version 1.2.

The patch makes notable improvements to the controls. Along with fixing the inputs, Konami made it so online lag is reduced.

The full patch notes have now been published on the official website. Continue on below to read them in full.

You can now select the Room Type when you create a room to host an Online Free Battle.
By choosing “Room Number”, only players who know the room number can join.

Adjustments have been made to improve the controls.
– Adjustments have been made to reduce the input latency.
– Controls are now more precise to reduce the unintentional direction changes.
– Character speed has been adjusted so players can make quicker and more agile moves
– The characters are now behaving more naturally when in front of a pillar or a block.
– Making a turn while running along a block or a pillar is now easier.
– A kicked bomb can be stopped more precisely.

Control parameters have been improved in order to reduce the lag when playing online.
– Fixed a bug that made the game ignore some button inputs when packet loss occurs.
– The lag felt when planting a bomb has been reduced
– Sudden direction changes are easier to make.