Switch getting NBA Playgrounds next month 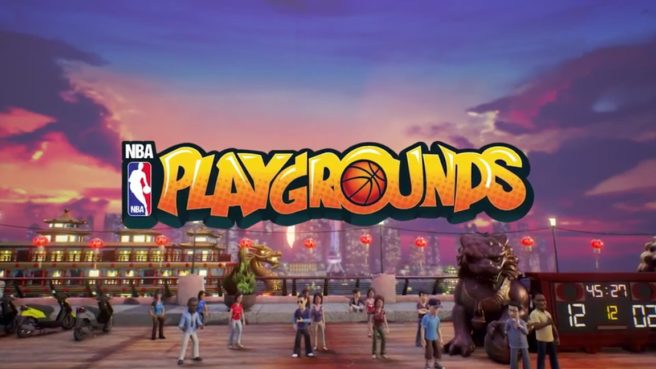 NBA Playgrounds, first made known during Nintendo’s Nindies Showcase in February, is arriving on Switch very soon. Saber Interactive intends to have the game ready next month. It’ll cost 20 on the eShop.

NBA Playgrounds has been officially licensed by the NBA. It’s intended to be an arcade-esque experience in line with NBA Street and NBA Jam. Active and retired players are included, as the trailer below shows Allen Iverson going up against the likes of Steph Curry and George Hill.

NBA Playgrounds has every single NBA team. Additionally, the “roster of current and retired” players can be leveled-up. Playgrounds will come with “hundreds of over-the-top dunks and moves.” Single-player local multiplayer, and “against the world” online are in as well.