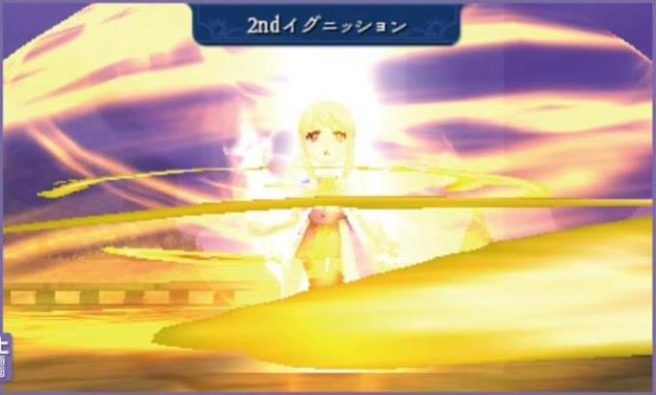 Famitsu has a next batch of details about FuRyu’s new RPG The Alliance Alive in this week’s issue. Three main battle features are explained.

During battles, characters may raise their morale based on the movements chosen by players. Once morale has reached a certain point, they will activate something called “Ignition”.

In this state, characters will not only get to awaken techniques easier, but also greatly raise their attack power and more. If enemies are destroyed or techniques are awakened during Ignition, the parameters will be enhanced even further. Additionally, Final Strike can be used once in Ignition mode.

Final Strikes are finishers that can only be used while in Ignition mode. They have power incomparable to normal techniques, but if Final Strikes are initiated, the weapon the character uses will break and can no longer be used for the remainder of the battle.

There are unique Final Strikes for each of the seven weapon types: Sword, Great Sword, Axe, Spear, Staff, Bow, and Shield. Broken weapons can be repaired during movement, so don’t forget to maintenance after battles are over.

– Sword type – Infinite Cross: Draws an Infinite mark on the target with the sword. Once finished it will activate a powerful slash that goes through the enemy.
– Bow type – Stray Arrow: Uses so much power that it breaks the bowstring. The arrow is sent toward the sky which is then imbued by aura of the hunting god Reshef, and hits the enemy at its blind spot.
– Shield type – Hard Smite: Charges forward and pulverizes the enemy with the shield.
– Staff type – Shutter Staff: A rare recovery-type Final Strike where the user stabs the staff on the ground to unleash its power and heal all allies HP by a great amount.
– Axe type – Crush Beat: Smashes the axe with all might to the ground to break it, and the shockwaves will attack the enemy.
– Great Sword type – Razor Blizzard: Smashes the sword with all might to create countless shards that attack the enemy from all directions

Note: only the Spear type Final Strike isn’t shown yet.

Another further Ignition grade – 3rd Ignition – is also shown, but no further details were mentioned in Famitsu.