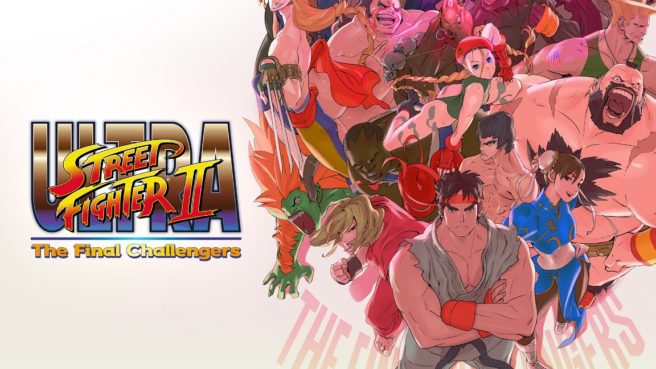 Capcom once again that Ultra Street Fighter II was “a smash hit”. The game has shipped 500,000 copies worldwide thus far.

In Japan, where Monster Hunter XX for Switch was only released, shipments have exceeded 350,000 units. Capcom said it had a “stalwart performance” before also saying that it “performed strongly”.

“During the six months ended September 30, 2017, our industry saw broad signs of recovery, including greater penetration of the PlayStation 4 home video game console and the strong performance of the new Nintendo Switch game console. This revitalized the home video games market, which had appeared stagnant relative to the growth of mobile games primarily for smartphones.”