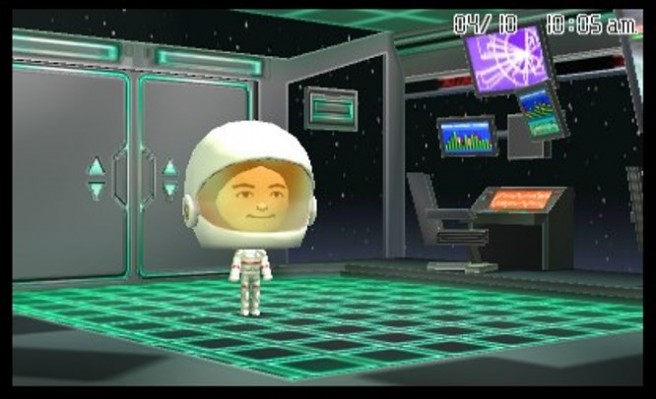 Last year, Nintendo released a patch for Tomodachi Life in Japan to address a bug that allowed for same-sex relationships. This same issue has also been tackled for the game’s upcoming western release.

Some may be curious as to why Nintendo fixed the bug in the first place, and why same-sex relationships aren’t possible. For those interested, check out Nintendo UK’s lengthy statement about the situation after the break.

Two developments occurred that led to some misunderstanding about this.

First, as a result of a mistake in comprehension of Japanese, some people misinterpreted Japanese reports and fan activity and thought same-sex relationships were possible.

Second, a critical bug occurred in the original Japanese version of the game which made it impossible for the player to continue the game.

This could result in different Miis being randomly assigned to existing in-game relationships, such as already married Mii, or as just one other example, giving the appearance of same-sex relations. Because this bug caused the inability for the player to save the game data and continue the game, we released a patch.