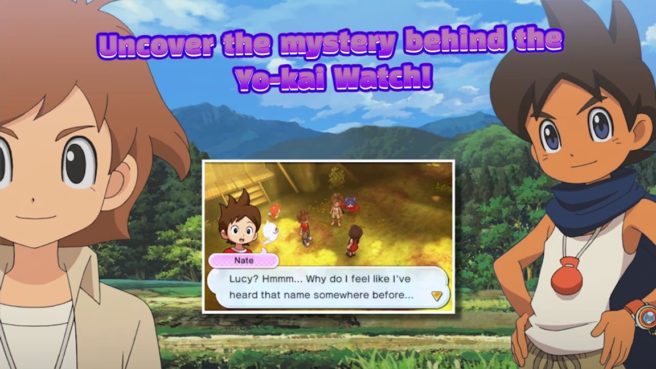 Nintendo announced a short while ago that Yo-kai Watch 2: Psychic Specters is planned for September 29 in North America. Similarly, Europe just received the same date as well. We have the latest trailer below.