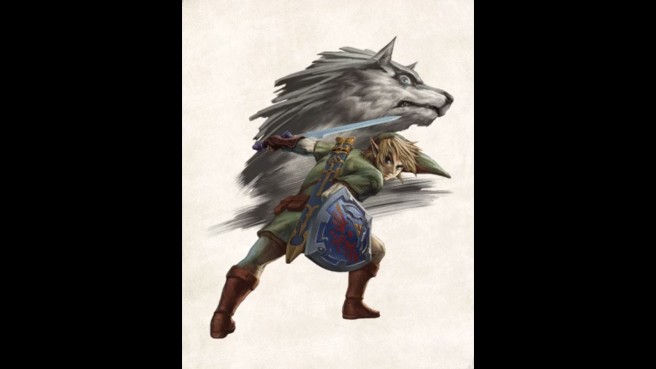 After several pieces of concept art shared throughout the week, the latest Zelda: Twilight Princess HD message added to the series’ Twitter account is a bit random. But hey, it does come with a neat GIF!

“…It’s Malo. Today a so-called designer comes to the village to hold a special lecture… I see, he’s a dextrous guy… If I feel like it, I’ll ask him to renew the signboard for my shop.”

For those that are confused, this seems to be more like a demonstration as to how the designer drew the illustration, as shown in the tweet’s GIF.