Zoink “looking into” Fe for Switch 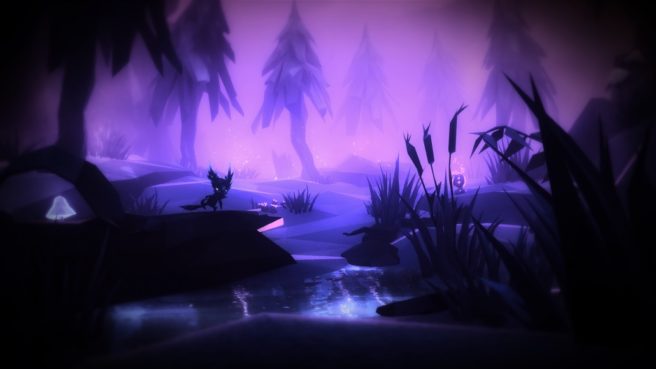 Zoink already has a couple of games lined up for Switch. We can look forward to the just-announced Flipping Death as well as Zombie Vikings.