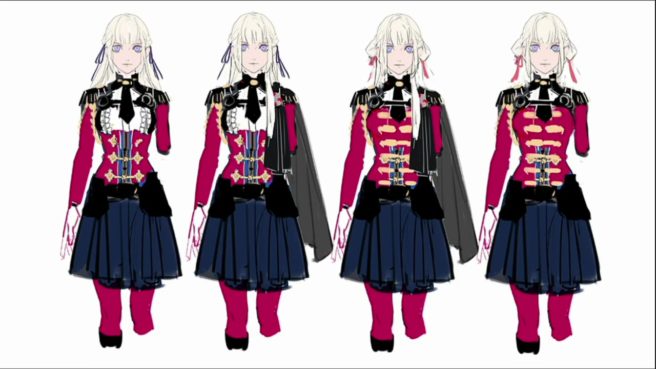 Fire Emblem: Three Houses was shown off today at Japan Expo 2019 in Paris. Toshiyuki Kusakihara from Intelligent Systems and Genki Yokota from Nintendo were present and revealed a few new tidbits about the game (credit goes to Perfectly Nintendo for translating and transcribing):

Finally, some early concept artwork was revealed for the three house leaders. You can see Edelgard’s in the header above and Claude’s and Dimitri’s below: 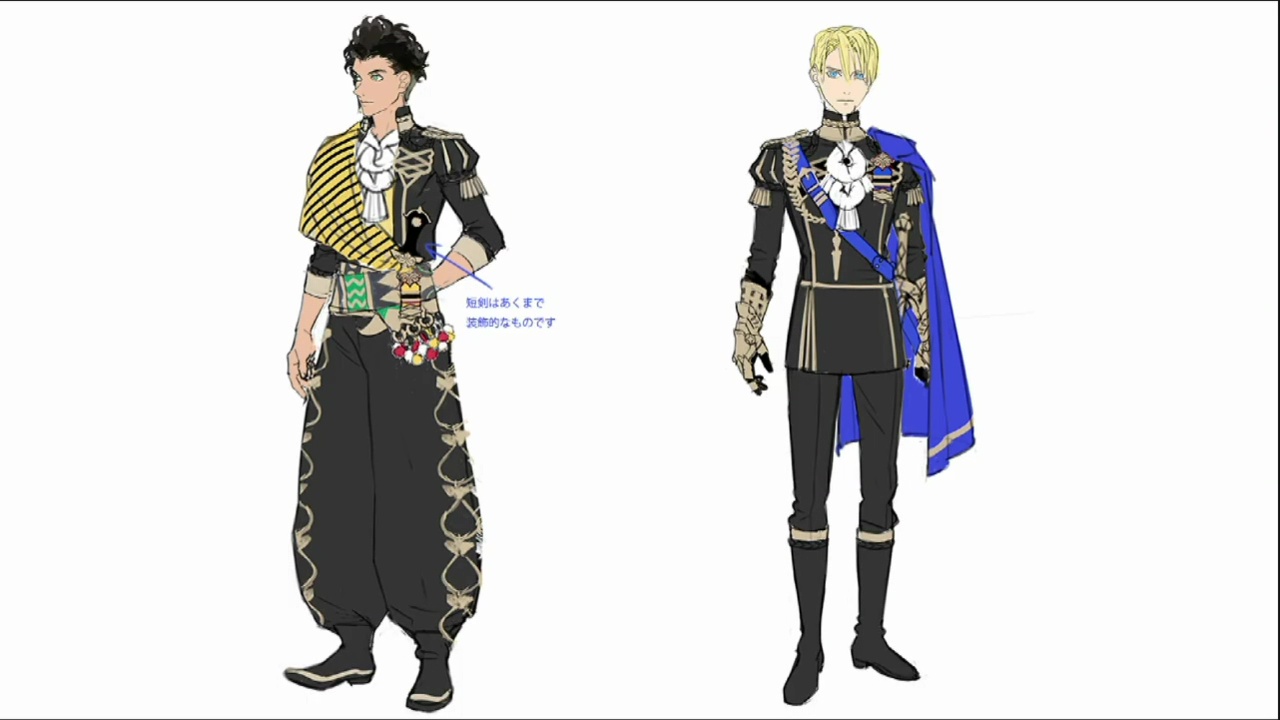