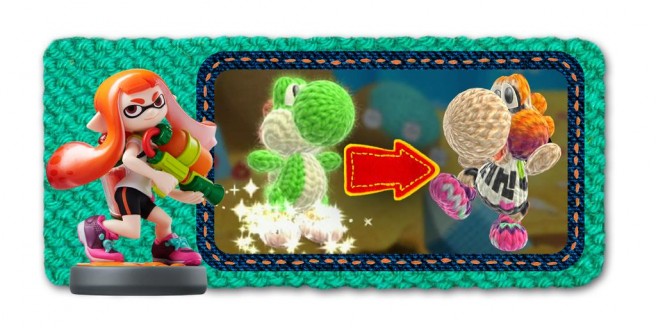 One neat feature in Yoshi’s Woolly World is the ability to tap amiibo in the game to change Yoshi’s yarn pattern. The Splatoon Twitter account recently showed off that this also works for inkling amiibo and provided a look at the squid-inspired pattern. Does it hold up against the original design or would you rather rock the tried and true green?

Update: here’s another shot from in-game 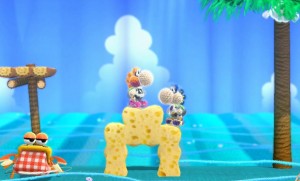