A Plague Tale: Requiem gets “End of Innocence” gameplay trailer 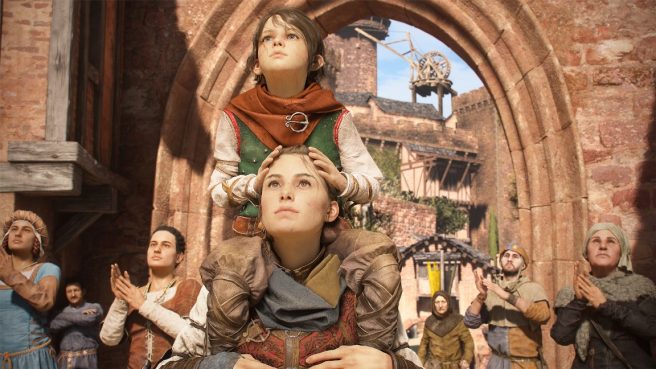 A Plague Tale: Requiem debuted a new “End of Innocence” trailer at the Xbox & Bethesda Games Showcase 2022 today. The video servers as a first proper look at gameplay.

We have more on A Plague Tale: Requiem in the following overview:

Far across the sea, an island calls…
Embark on a heartrending journey into a brutal, breathtaking world twisted by supernatural forces.

Get a look at the new “End of Innocence” gameplay trailer for A Plague Tale: Requiem below.

A Plague Tale: Requiem will arrive on Switch later in 2022 as a cloud title.