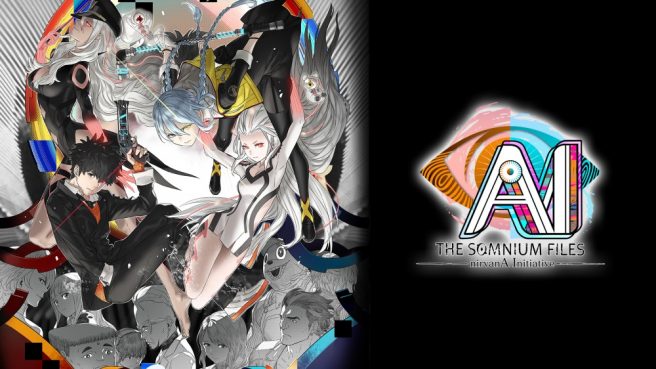 AI: The Somnium Files – nirvanA Initiative has officially launched on Switch, though it’s also out elsewhere as well – and we’ve readied a new graphical comparison video. PC is the other platform we’ve decided to use here.

Thankfully, as you’ll see in the video, Spike Chunsoft seems to have done an admirable job with the Switch version. All of the assets are here without much in the way of changes. You’ll get a higher resolution and frame rate on PC, but those are the main differences.

Here’s a little bit of information about the game:

Six years ago, the right half of a corpse was discovered. The left half was never found…until six years later, completely fresh with no signs of decay. Now, Special Agents Mizuki and Ryuki, along with their AI partners Aiba and Tama, are tasked to solve the bizarre Half Body serial killings while unveiling the mysterious plot known only as the Nirvana Initiative…

Watch our graphical comparison video for AI: The Somnium Files – nirvanA Initiative below.