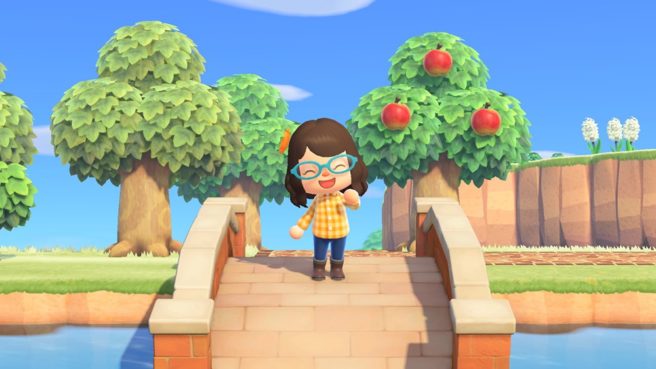 Due to an unknown issue, players simply can’t cross certain bridges on their island. The glitch causes an invisible wall to appear, though we can’t say with absolute certainty why that is at present.

GameXplain recommends demolishing the bridge and building a new one as there doesn’t seem to be any other solution at present. Hopefully this is something Nintendo will patch in a future update.