Animal Crossing: New Leaf update will remove weeds for you 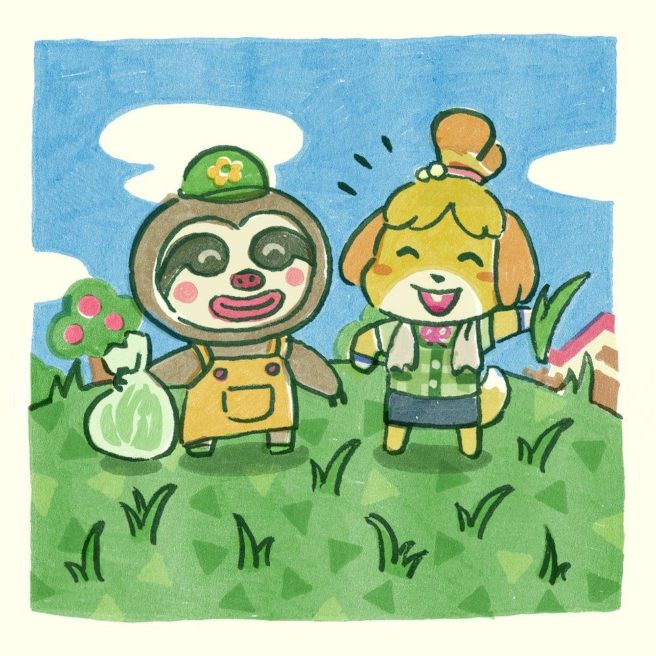 Animal Crossing: New Leaf is getting a new update before the year ends. However, by this point, some folks may have stopped playing the game. It is over three years old after all!

Good news to those who haven’t stopped by their towns in awhile. According to the official Animal Crossing Twitter account, the update will remove all weeds that have built up. You won’t have to pluck them out manually.

Been away from your town for a while? When the free update arrives this autumn, I'll take care of all the weeds! pic.twitter.com/Ij0hg25E4q