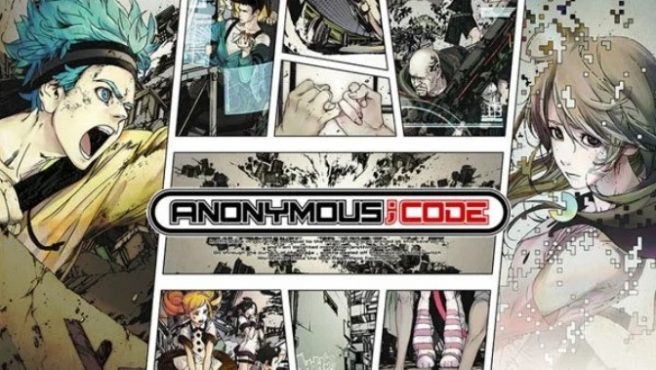 Spike Chunsoft is localizing Anonymous;Code for English fans in the west, the company revealed at Anime Expo 2022 today. The game will be available in North America and Europe in 2023.

Anonymous;Code, the latest entry in the Science Adventure series following titles like Steins;Gate, will be sold both physically and digitally. With the boxed release, fans will be able to pick up the special Launch Edition. Each unit includes a steelbook – the finalized design for this will be showed soon. 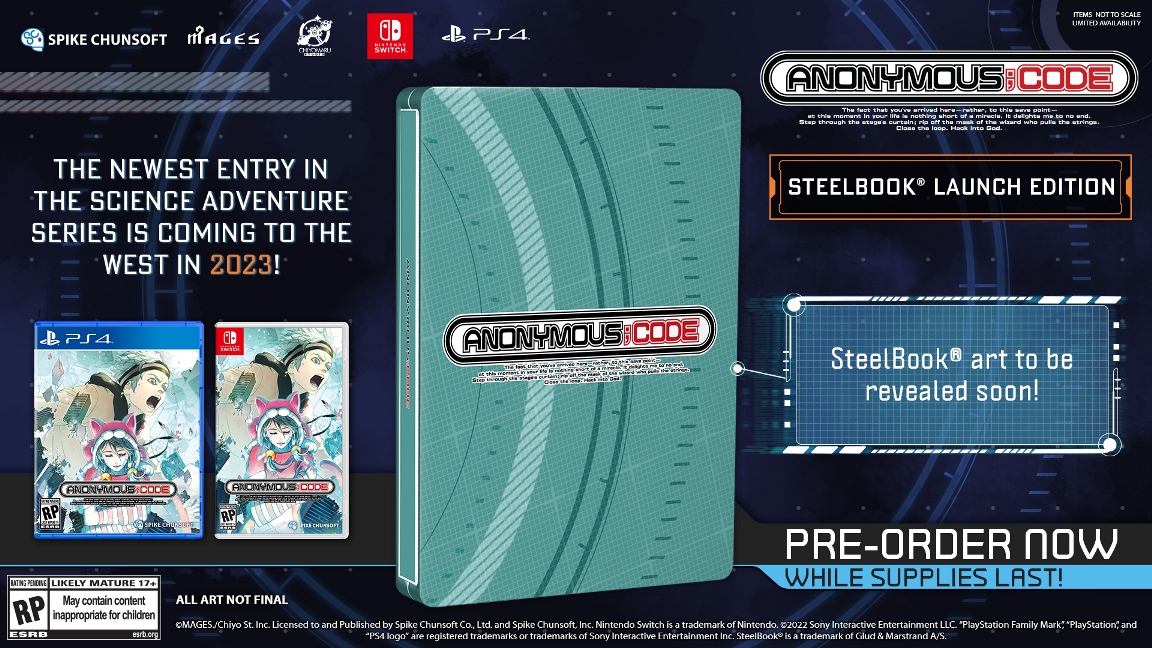 Here’s an overview of the game, courtesy of Spike Chunsoft:

2037. Nakano, Tokyo.
Pollon Takaoka is caught up in a tangle of plots as a result of his encounter with the mysterious girl Momo and faces a major event that shakes the world. Play with Pollon and help him to hack the myriad branches of reality and “load” the ending that saves the world!

A trailer for Anonymous;Code can be viewed below.

Anonymous;Code will initially debut for Switch in Japan on July 28, 2022.