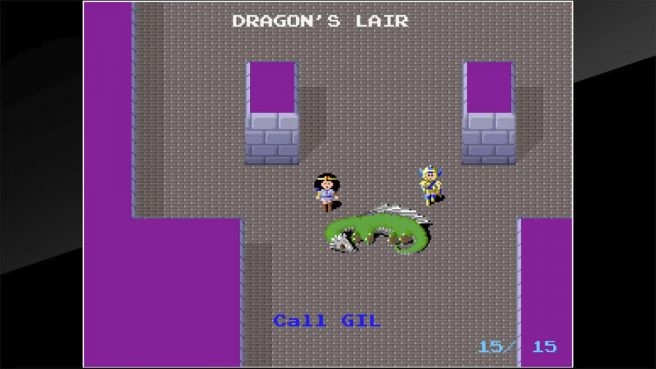 Arcade Archives The Return of Ishtar made it to Switch this week, and per usual, Hamster highlighted the classic during one of its regular streams with gameplay. We now have the archive with footage.

The Return of Ishtar is an action game released by Namco (Bandai Namco Entertainment Inc.) in 1986.
The story takes place after the overthrow of Druaga. The tower has lost Druaga’s magic power and is now in its original ruins, and the monsters have become more ferocious. Take control of KI and GIL and try to escape from The Tower of Druaga, where you no longer even know the way out.

The Arcade Archives series has faithfully reproduced many classic Arcade masterpieces. Players can change various game settings such as game difficulty, and also reproduce the atmosphere of arcade display settings at that time. Players can also compete against each other from all over the world with their high scores. Please enjoy the masterpiece that built a generation for video games.

Find the Arcade Archives The Return of Ishtar gameplay below, starting at 3:18:16.

Hamster is now selling Arcade Archives The Return of Ishtar on the Switch eShop.