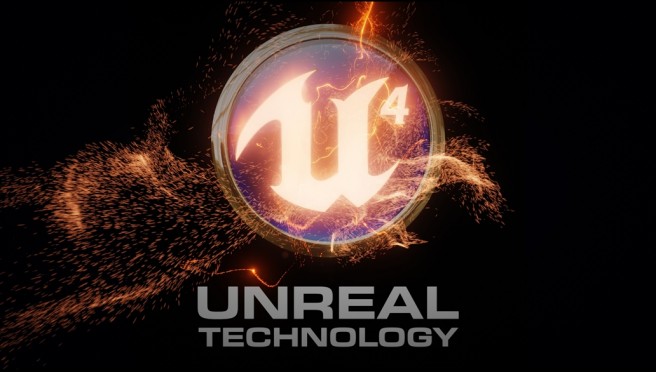 It was recently announced that Armature will be porting Bloodstained: Ritual of the Night to Wii U. That also means that the developer will be working with Unreal 4 on Nintendo’s console for the first time.

Since Unreal Engine 4 games on Wii U is a relatively new thing, Armature said it will be sharing its code with other developers. But what exactly does this mean? In an update posted to the company’s website, Armature explained:

We didn’t provide very many details, and there’s been some confusion, so we just wanted to clear a few things up.

What we are planning to do is share the WiiU and Vita modifications to UE4 for Bloodstained after the game ships with authorized developers for the respective platforms (and we’re not sure how we’ll deliver the code, it’s a bit complicated because of all the parties involved).

Neither us nor Epic will be providing any support for this code. What developers will get will be a snapshot of the platform-specific code that ships with Bloodstained on the version of UE4 that Bloodstained ships with. Nobody will be keeping the code up-to-date with newer versions of UE4.

We are not planning to take external contributions from individuals, do any co-development, or release the code prior to Bloodstained’s release.

Our intent is to give people a great jumping-off point on those platforms. We hope this clears things up, and we’re excited to provide more specifics as we have them!