Armored Mewtwo is exclusive to Pokemon the Movie: Mewtwo Strikes Back Evolution 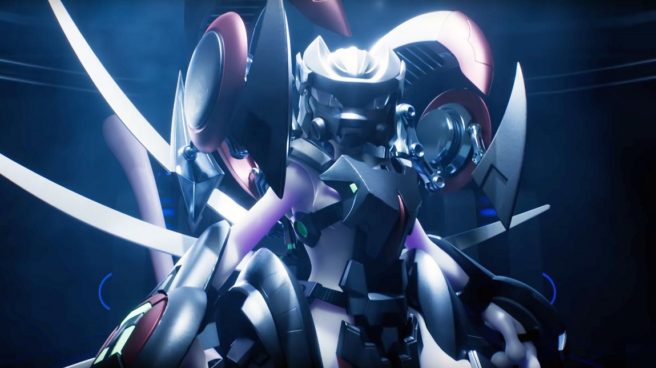 Were you hoping to see Armored Mewtwo outside of Pokemon the Movie: Mewtwo Strikes Back Evolution? As it turns out, that won’t be happening.

This month’s issue of CoroCoro states that this appearance of Mewtwo is exclusive to the upcoming film. It will be represented through merchandise and other promotional elements for the movie as well. In other words, it sounds like Armored Mewtwo won’t be appearing in any upcoming games such as Pokemon Sword/Shield.

Other than that, CoroCoro says that Armored Mewtwo is designed to suppress Mewtwo’s strength similar to the armor in the original movie.