Asatsugutori gets a new trailer 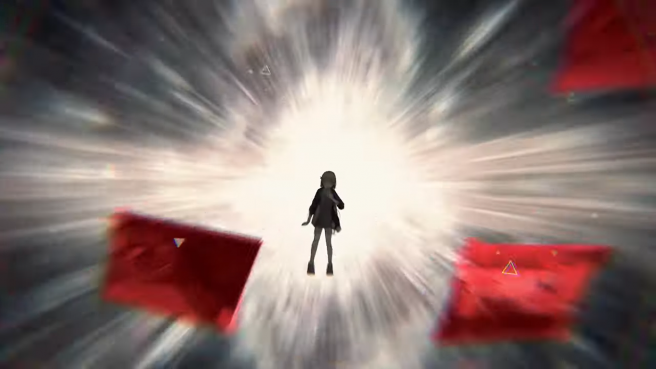 Nippion Ichi Software has released a new trailer for their upcoming adventure game Asatsugutori. This game is a mystery in a time loop and contains many different branching stories that players must investigate.

The trailer takes a look at some of the story (although it is in Japanese) as well as the settings and some gameplay. Check out the nearly 3 minute video below.


Asatsugutori launches on Switch in Japan on November 25, 2021.

More details about the game are included below:

In this mysterious adventure game, players will be able to travel back in time to investigate multiple murders in an unknown building where 8 girls live together. One by one, the girls will be killed and its up to the player to unravel the truth. The girls themselves may not always be able to help the player, however, since they are not aware that they are to be murdered.

The protagonist’s time travel ability will trigger each time a killing occurs, and the player will be able to investigate to find various clues in an effort to find out the truth. Being able to loop back to several points in a day, the investigation that you can collect will change depending on where you are in the timeline.