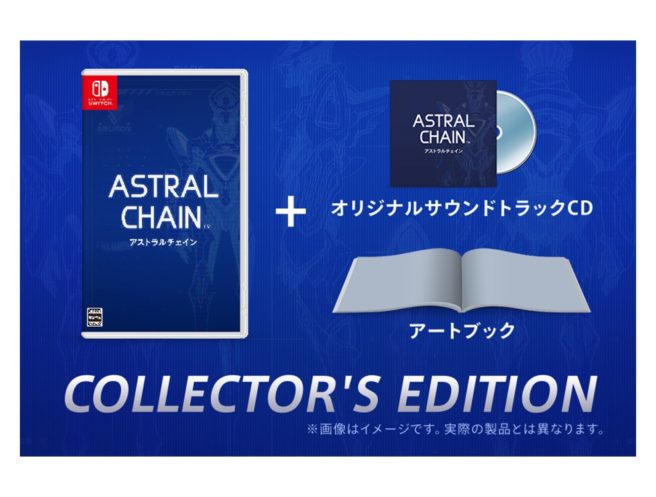 Nintendo has confirmed that a collector’s edition will be sold in Japan – at least through its official online store. All copies will include the game, art book, and original soundtrack CD.