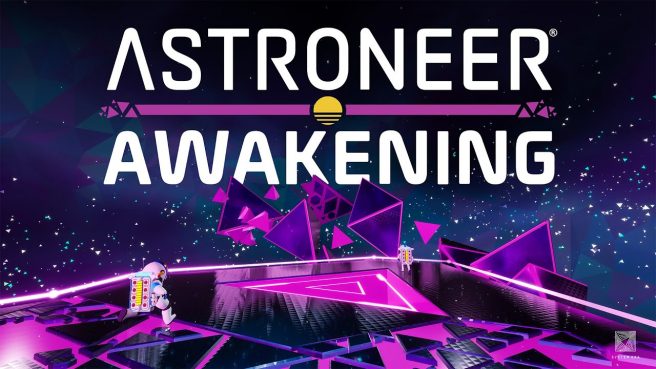 Described as the culmination of the game’s narrative, the update lets players take on “an urgent mission by a mysterious new character that will take them to the heart of the Sylva System itself.”

Note that this is the current conclusion to Astroneer’s story. However, the team is still planning gameplay-driven content. Although we don’t have any details yet, we should be seeing it sometime this year.

Here’s a trailer for the “Awakening” update in Astroneer:

Astroneer is currently available on Switch. Everyone can access the new “Awakening” update for free now.